We can help you be free of pain and ready to
experience life at your maximum potential.

I was taking Ibuprofen everyday for back pain until I started using this product. It has been almost a year and I haven’t taken any painkiller since. This product has been a lifesaver for me and improved my quality of life. I highly recommend it. 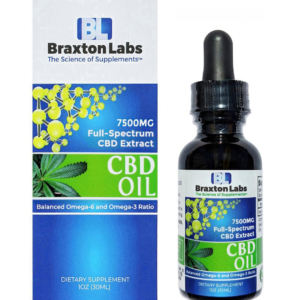 I was suffering from a condition called trigger finger and joint issues from years of lifting weights. After 7 days taking it at night i felt a huge difference. Within 2 weeks I was pain free. 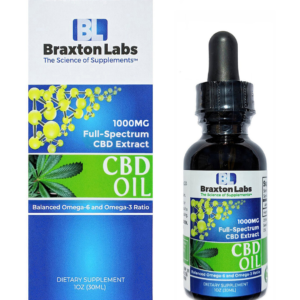 I’ve tried many kinds of CBD oil and this is by far one of the best ones on the market. It helps to alleviate my pains, and reduce my stress levels. I highly recommend this product! 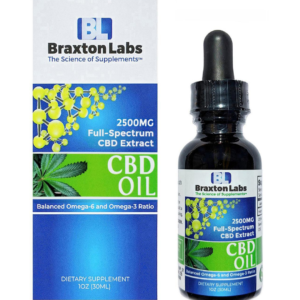 I began a consistent regimen of this oil as a suggestion from another customer after suffering from chronic knee and lower back pain. I was skeptical after trying a similar oil from a competitor with no results. But while I continued to exercise, no matter what I did for relief, the pain was a constant. As suggested, I took the oil drops daily for about a week. At first the changes were subtle, I felt I could walk and run more often without days to recover. Then after a few weeks, it was remarkable how different I felt–no longer asking my family to go into the basement to get the laundry because the stairs were too much at the end of the day; no longer icing my knees or wearing a heating pad on my back every night. What a difference in my quality of life—I urge anyone who has similar issues to give this produce a try–it really does work! 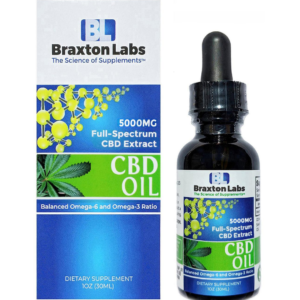 Excellent product. Used for pain relief and as sleep aid. 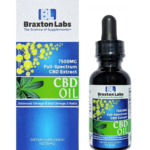 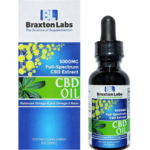 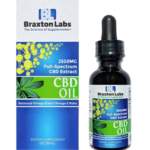 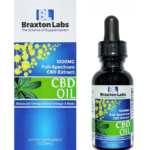 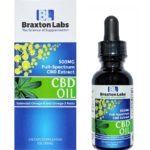 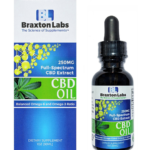 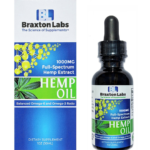 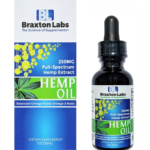